Is your water safe to drink? 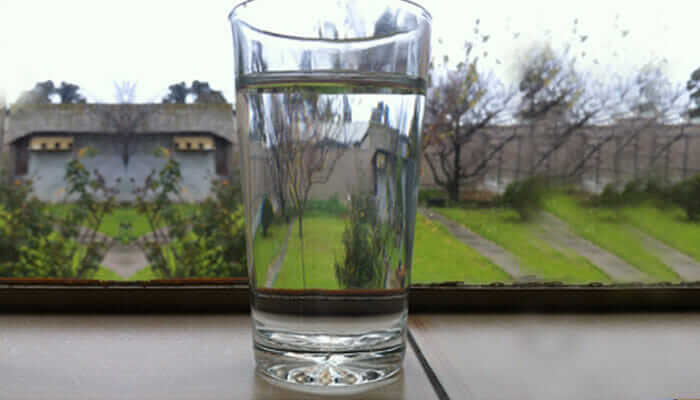 Most of us take the water that comes out of our taps for granted. Sadly, in many cities and towns, as well as in private wells, drinking and bathing water could pose some serious health hazards, both in the short and long term.

The flooding that has afflicted Australia in recent years also carries the potential for contamination of both municipal and private water supplies, and those who collect rainwater for household use will also be presented with a number of sanitary problems.

The number and type of pollutants found in drinking water will depend largely on where you live. Water in cities and larger towns will be treated at the municipal water treatment plant, but agricultural areas can also present a number of contaminating elements for local water supplies.

Providing Safe Drinking Water for Yourself and Your Family

For anyone who is concerned that what they cannot see in their drinking water might cause harm, it is quite possible to provide water that is not only safe for drinking, but also for cooking and bathing. Water filters and purifiers are designed to remove both organic and inorganic pollutants from water. Some care must be taken to make sure that the filter unit will remove undesirable elements – some filters, especially pitcher filters, will only remove unpleasant taste or colour. There are a number of excellent options to provide clean, safe water.